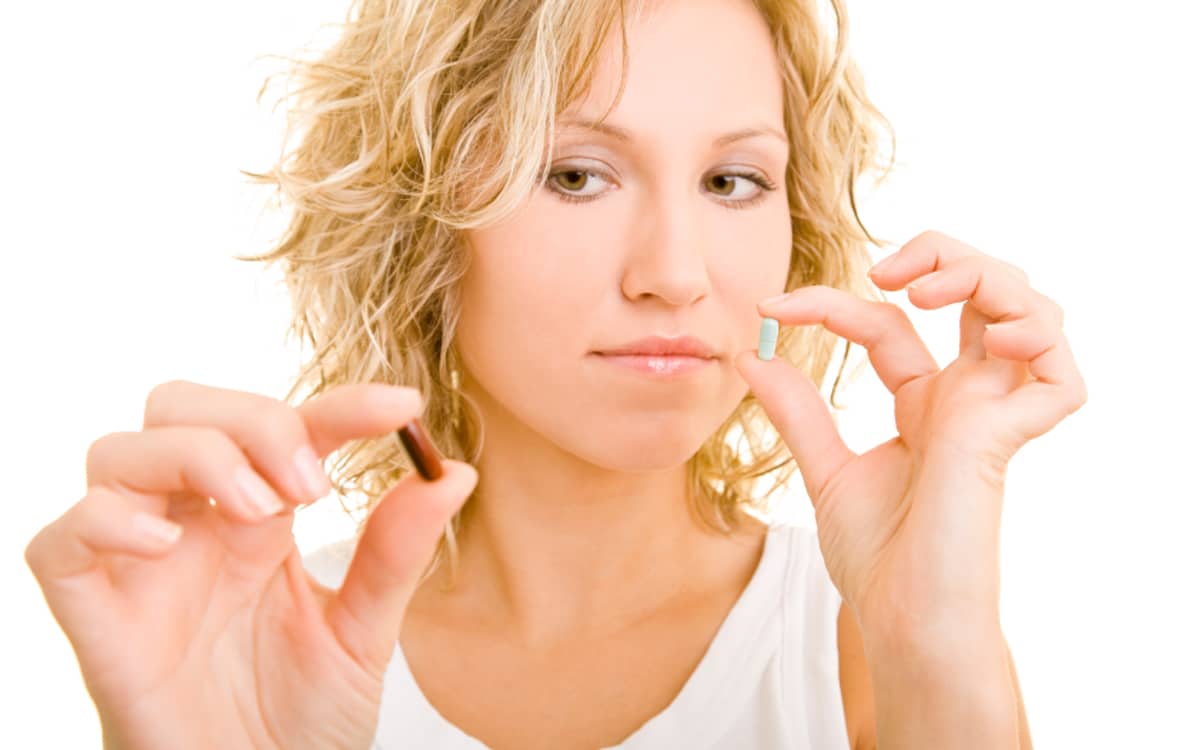 Next, choose a selection of natural antifungals. Take them together, instead of rotating them, as this reduces the risk of the yeast becoming resistant to one particular antifungal. Good antifungals include caprylic acid, berberine, undecylenic acid, and garlic extract. I recommend the CandAssist formula from Balance ONE that contains 7 natural antifungals in a delayed-release capsule.

While you can certainly take both probiotics and antifungals during your Candida treatment, it’s a good idea to take them at different times of the day. This will help prevent any of the antibiotic properties in your antifungals killing off the probiotics, and therefore maximizing the chance for your probiotics to colonize your gut.

That’s why I recommend starting with the Probiotic, and then leaving at least a week before you add the CandAssist. This will support your gut health and fight Candida while reducing the chance of any die-off symptoms.